Oh yeah…that was definitely me back in the high school days.

A nervous dude somehow hoping girls would like me and that I could give’m the ol razzle dazzle then convince their parents that we were meant to be our high school rom-com. 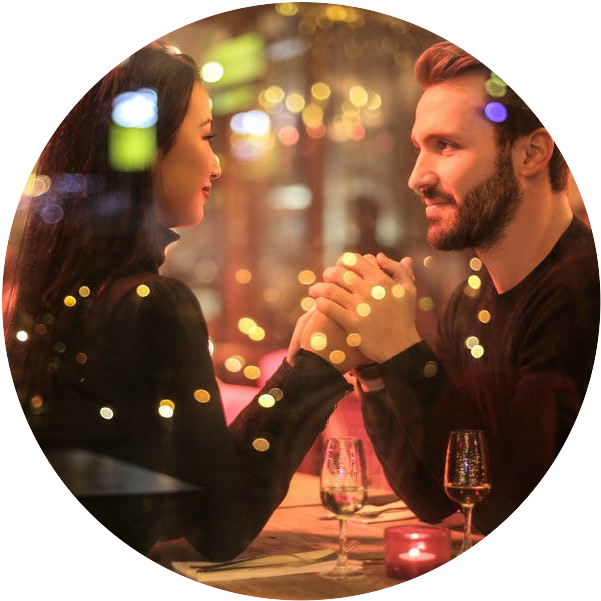 Chances are if you have stumbled onto this article you just…need a little neutral advice that won’t expose yourself to the wrong people – welcome to the cool kids club.

Here’s some high school dating advice in 2020 vision – if COVID-19 doesn’t ruin it all! 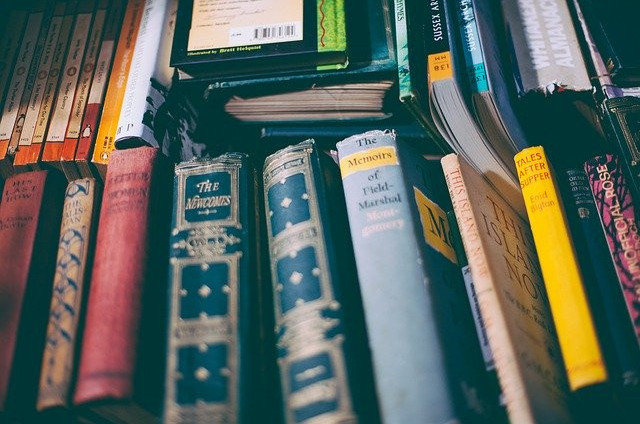 I know what you’re thinking…if I didn’t want to date, WHY WOULD I BE SEARCHING FOR ADVICE?

Truth is, you are young. You don’t even know who you are yet because you’ve barely had a taste of life.

Why does this matter? Because you most likely aren’t sure what you like and don’t like and knowing the difference is SUPER IMPORTANT if you’re going to date someone that could lead to something long term.

Gary Vaynerchuk said it best when he said: “know yourself.”

Short advice here: figure yourself out more and you’re going to save yourself LOADS of headaches and self-esteem issues.

Too many people end up dating someone just because they sit by them in English or Math, strike up a conversation and since they’re texting you and you’re not sure…why not go on a date and before you know it you’ve accepted a relationship that isn’t going anywhere because you weren’t even sure if you liked them in the first place.

Test the Odds and Surprise Yourself 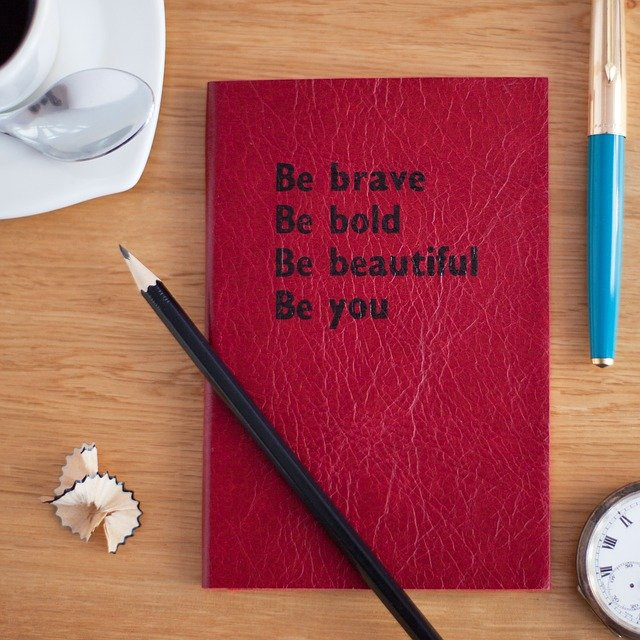 Okay, now that we’re done with the “figure out yourself and the right one will appear,” let’s say you do have your eye on someone…you’re curious about them. They are just someone you want to know more about because they catch your fancy for one reason or another.

Best thing you can do is…go find out about them.

What? That’s it? No special cool pick up lines or magic bullet of words I can say that’ll win them over?

Correct. Talk to them more. If you find yourself further intrigued, then ask them on a date. NOT TO HANGOUT, A FULL-FLEDGED DATE.

If they don’t want to go on a date, you mostly have your answer – you or they just aren’t into the other person as much as you thought.

I say mostly because sometimes people get scared and say no. They aren’t really sure about their feelings and sometimes they need to be reassured more before placing enough trust to go somewhere or spend time with someone alone.

And let’s think about that for a minute…when someone asks you or you ask someone on a date, you’re really asking for a sort of intimacy between you two since you’re trying to figure each other out in romance. If this intimacy can grow between you, then you’ll further go on dates and learn whether they are a good long term/marriage partner or not.

Ultimately, best to find out early if the person you like is mutually interested in you. If they say no, I say give it some time to further talk and build trust then ask again.

Two no’s and sorry, dawg, but they are just not interested.

Sports & Clubs are Your “Wing-Friends” 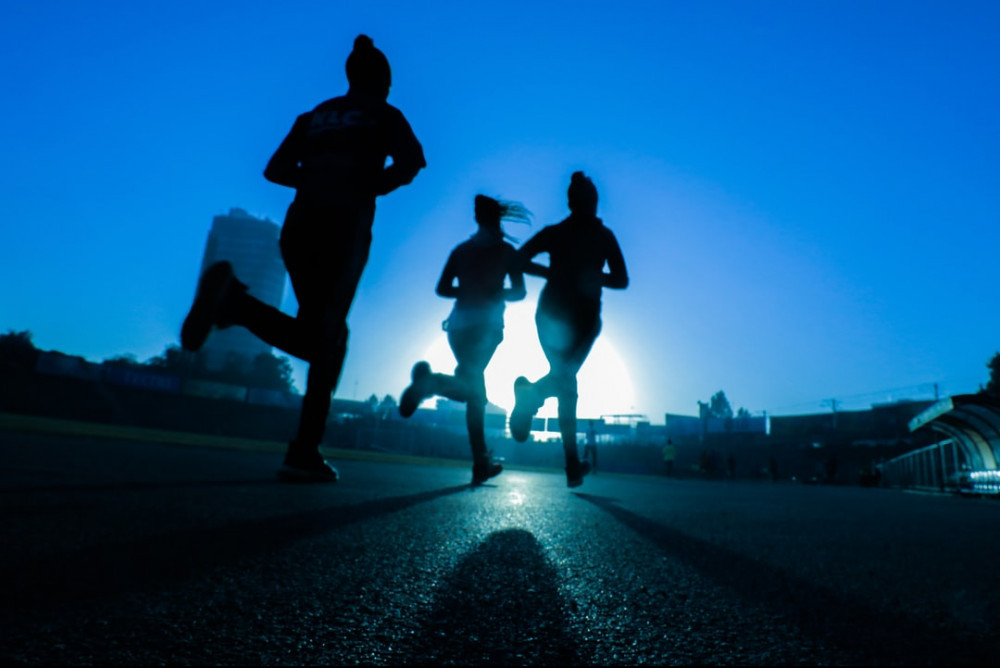 By far, the EASIEST way to get to know others and POTENTIALLY increase your odds of dating someone you’ll actually like without having to take big risks.

The reason I say this is when you get to meet with a group of people (in sports or friend group), you are going to learn more about them than just what you get in 4th period English. The truth is there are FEW PEOPLE that are “what you see is what you get.” Getting to hang or practice with a group of people allows you to get to figure out their personality more without having to put pressure on you to start a conversation out of thin air.

Not to mention, you’re (hopefully) getting to do or learn something new that you’ll either like or now know you don’t like. Also, being friends with people in these groups can (usually) lead to you being able to “poke around” and maybe see if someone can find out if that someone you’re eyeing may have a thing for you too.

BEWARE: Use due diligence – make sure you can trust whomever to “inquire” for you 🙂

Watch Out for the Social Proofing

One of the biggest issues with young people dating is…SOCIAL PROOFING. Think about the groups of people you see – jocks, nerds, drama kids, stoners, etc. What do they all have in common? Their interests and who they hang with.

This is typically why you see most people date people they hang around – because who you hang around is, to an extent, who you are and can be comfortable around. Deviating from this isn’t the norm, ESPECIALLY when you’re in school. 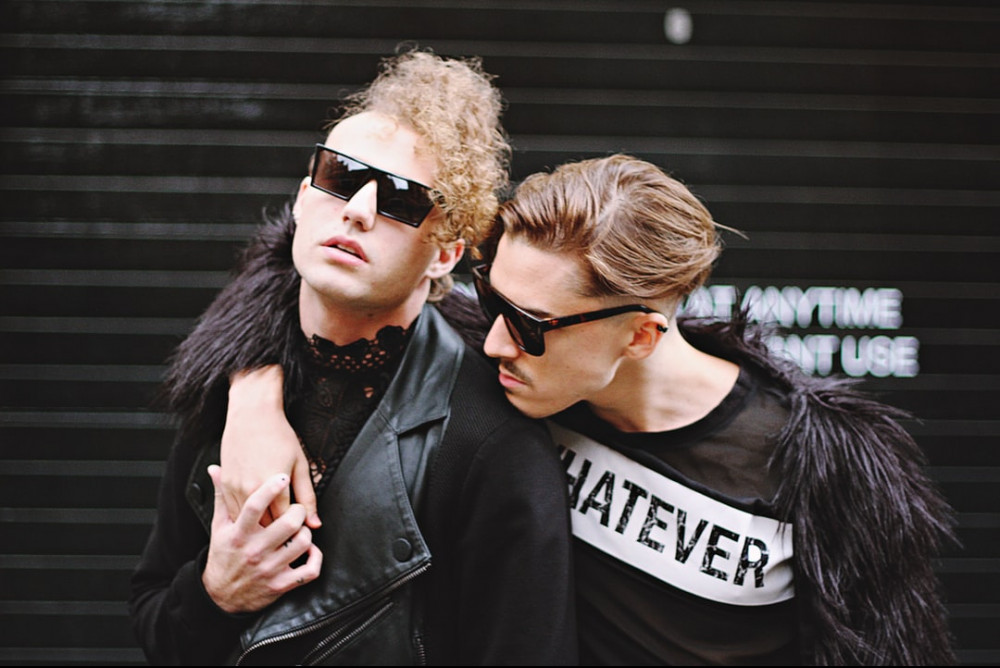 For example, in the movies, we always see two major groups as the cool kids and the unpopular crowd. The not so cool kid likes the cool person. They spend most of the movie trying to win them over and at the end the cool kid is like…”yeah, I just like you when you act like yourself,” and the not so cool kid from before finds a way to make it all work at prom or some dance to win over their crush. In real life, this usually isn’t going to work.

Why? Because who you or that person hangs around has an influence on you as a person since you probably aren’t sure of yourself as a person yet and you NEED that confirmation that you’re making a good decision… and so does that person you want to get to know.

I struggled with the same thing in school. I liked so-and-so, my friends had their opinions that would either make me feel good or bad about whom I was attracted to…chances are you’ve probably felt the same way at some point.

Trust me, it gets better as you get older but in school, it is an obstacle and even if you do manage to deviate the norm, you’re still facing the external pressure of another group of people possibly influencing your relationship with others. 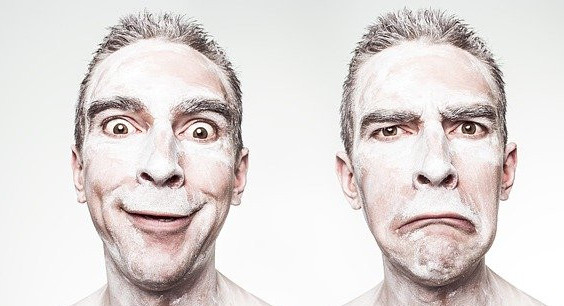 Sometimes, there is no way around it. You either get friend-zoned or someone just isn’t that into you.

The good news? Time keeps moving forward despite what may feel like a millinneum to you,

And it can be THAT SIMPLE. You’re young, you don’t know what you like or want, and it seems like your standards are just a reflection of who you hang with. People change over time, almost like in the movies if you want to find a silver lining to the present.

You’ll look back and some people you’ll be thankful God doesn’t answer prayers to let you date so-and-so or that you didn’t ruin your chance by trying to be someone you are not.

What about Dating Apps?

Tender, Plenty of Fish, eHarmony, whatever – technically you need to be 18 so let’s not. 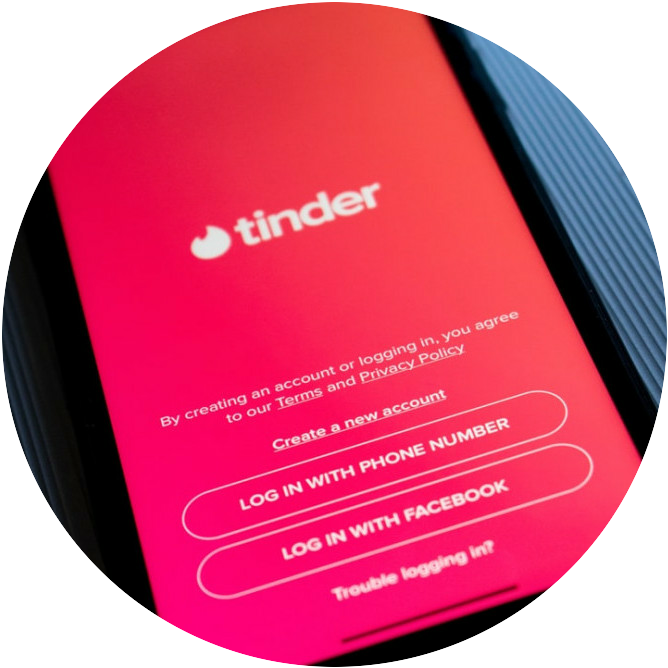 Personally, I wouldn’t recommend relying SOLEY on a dating app, ESPECIALLY in high school those that are of age to sign up.

Although hookup culture is a thing, I wouldn’t recommend going that route for an actual relationship. Sexually driven relationships aren’t necessarily bad, but they can come with LOADS of baggage like STDs, dysfunctional people, and self-esteem issues.

Again, unlike the movies, life still goes on after whatever happens (for better or worse), so don’t make life harder than it already is by bringing unhealthy things into your life. 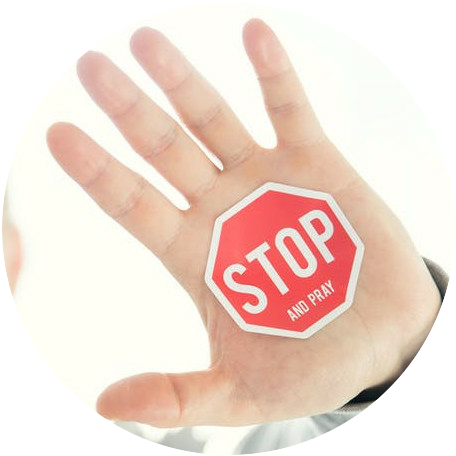 Remember, NEVER press yourself to do something if you feel wrong or just not ready for it, ESPECIALLY if someone tries GUILTING you into it.

Someone who cares enough about your well-being ISN’T going to press you into something you aren’t sure about.

Trust your gut, no matter how much you don’t want to let the other person down – STDs or embarrassing moments you’d rather not have back can be prevented by just saying no and leaving…

Everyone is slowly starting to figure out themselves and usually this is why you don’t see high school relations last. Who you are freshman year of school is most likely not who you are going to be senior year (thankfully for most people).

Remember, dating is not to be discouraged…just saying stop and think before just jumping in a relationship. Life is full of experiences and some are essential to your personal growth and some decisions are just dumb decisions.

Bonus Points: in the grand scheme of things, dating is basically the FIRST STEP TO MARRIAGE. Keep in mind whomever you are dating is another human being with feelings, insecurities, etc and that person could potentially turn into your spouse, for better or worse 🙂

What do you think? 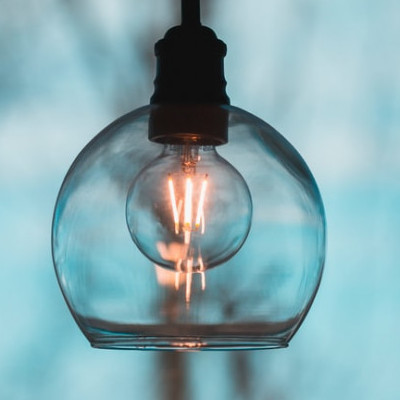 Honestly, I could probably go on about the nuances of dating in today’s world LOL!

What do some of my readers think? Are these some good guidelines? What would you add to the list?

Also, for the young adults reading, what do you think?

Share your thoughts below! Happy to help and excited to read your point of view.